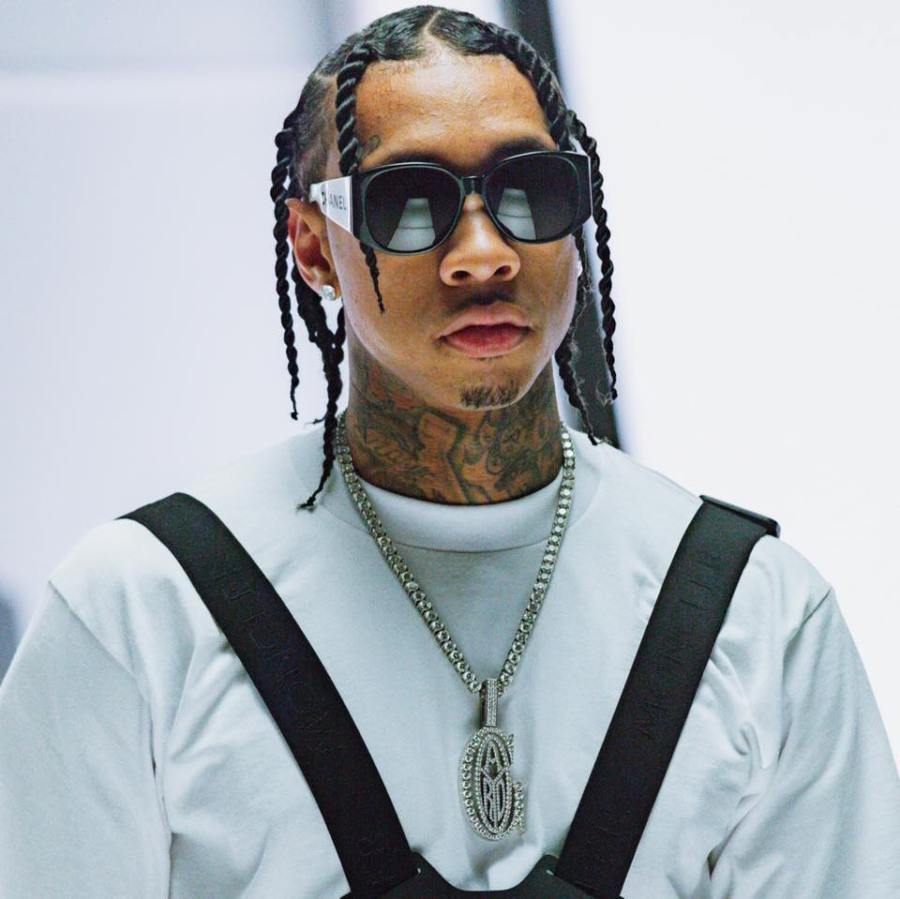 I wasn’t the only one kind of concerned when Kylie Jenner and Tyga weren’t a thing anymore, was I?

If we’re being honest, I wondered whether or not Tyga’s career would be affected. That sounds stupid, I know… but right now it looks like Tyga isn’t affected by the breakup at all.

Evidence of this: his new single “Dip” with Nicki Minaj.

He hadn’t released new music since the breakup with Kylie went public in April of 2017. He even admitted that they broke up long before the news public too.

“Dip” is his anthem declaring that he’s confident, securing his bag, and enjoying life. It didn’t hurt that he has one of the biggest female rappers in the game (who’s been in the news a lot herself lately) on the track too.

If Tyga masterminded a plan as to when and how to release his new single, you’ve got to admit that he did it right.

Call “Dip” what it is – a banger that flaunts how secure he is.

What are your thoughts on it?

This site uses Akismet to reduce spam. Learn how your comment data is processed. 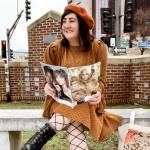