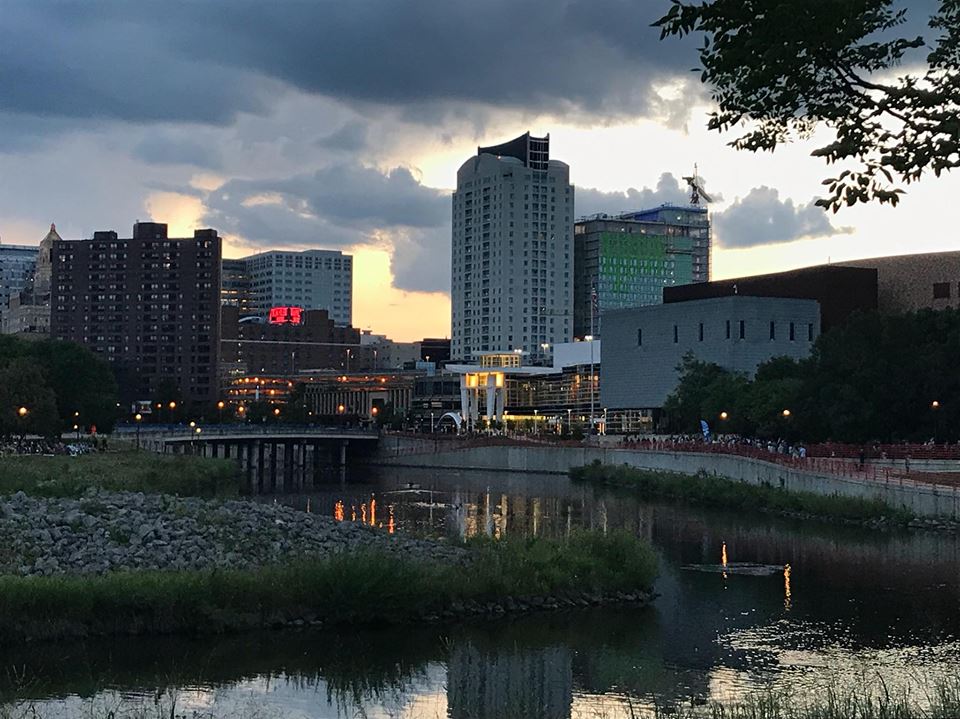 Friends, folks from Rochester, lend me your ears.

Since the day that I set foot in Minnesota (which is already almost three years ago now), its come to my attention that there has been a concern (on the part of my beautiful friends in Rochester’s creative community) regarding a lukewarm reception of the arts in Rochester.

More bluntly, they’re wondering where the hell the support is. Where are the patrons enjoying live music? Where are the art lovers admiring new forms of art in the city? When a special event comes to Rochester, where are the number of attendees to justify similar events returning to the city again?

Am I blind? Or, am I just not seeing it?

Here’s my hot take: Rochester is simply a “walk up” city. What does that mean? Well, I think most folks in the area just don’t buy tickets to these events until the day they’re happening.

Why is that? My guess is that the lukewarm attendance record is due to the following reasons: folks are assessing whether or not “something better” is coming along that day, there’s actually so much happening that its hard to choose what to go to, they’re not seeing enough of the kind of music we want in the city, financial constraints, or they’re just not being informed of what’s going on until they’re seeing selfies from the event posted later. All of that can certainly lead to a seemingly inconsistent number of people supporting the arts.

For my part, I do my best to attend as many live music shows as I can in our area (as my schedule allows) because I want more of them around. I learned that attending the shows proved to business owners and managers that there was a desire/profit in such events in our area. In radio, a huge deciding factor as to whether or not we’d put on an event in Rochester at all was if the projected attendance was worth it. It’s a sad truth, but I’m being honest when I say I was in meetings where those conversations happened. There were times when I felt like I was begging the upper echelon of my former employer to invest in our city.

America loves capitalism, and that means we want profit. It really is that seedy.

However, as I said, if that’s the game – I’ll play it. I’ll buy the damn ticket if that’s what’s going to convince venue owners and managers to hold events I’m interested in here. It’s worth it. My dollar is a vote for more of *insert band name here* in my city. I’m getting what I want in the end.

Is there a band that sets your heart on fire playing in our area? Great! Buy the ticket! It can only prove they’re worth having here again.

It’s my hope that maybe you’ll view the arts in Rochester the same way.

This site uses Akismet to reduce spam. Learn how your comment data is processed.

Begin typing your search above and press return to search. Press Esc to cancel.